skip to main | skip to sidebar

THE BEST AS I SAY

SELECT THE OTHER ANTIVIRUSES FROM THE BLOG ARCHEIVE

In 2005, Red Herring magazine listed Kaspersky among "Red Herring 100 Europe", a selection of the 100 private companies in Europe and Israel that it considered to play a leading role in innovation and technology.

Kaspersky Lab products are available via retail stores such as Best-Buy, PC-World, Currys and online through the official Kaspersky eStore or Amazon.com and other retailers.

The latest 2009 line of Kaspersky products are certified for Windows Vista and are multi-core optimized
The anti-virus software testing group AV-Comparatives gave the Windows XP version of Kaspersky AV an "Advanced+" rating (its highest) in both its February 2008 on-demand detection test (with the fourth highest detection rate among 16 products tested).However, in the Retrospective/Proactive Test May 2008, Kaspersky received the "Standard" rating, detecting 21% of new malware with 1-month old signatures and receiving a substantial amount of false positives.

The firewall included in Kaspersky Internet Security 7.0 got a "Very Good" rating in Matousec's Firewall challenge , with a result of 85%. Kaspersky Anti-Virus 7.0 has achieved a 6.5 result out of 8 in the Anti Malware Labs rootkit detection test . It has also achieved a 31 out of 33 detection of polymorphic viruses and a 97% result in the self-protection test.In 2007 Kaspersky Internet Security 7 received an award from the British magazine PC Pro and also won a place in its "A List".

In addition, Kaspersky has almost passed all Virus Bulletin comparative tests since August 2003 . According to PC World magazine, Kaspersky anti-virus software provides the fastest updates for new virus and security threats in the industry. In the latest AV-Comparatives test, the Technical Release build of Kaspersky 2009 achieved a nearly 85% proactive detection rate, when including both heuristic analysis and HIPS. 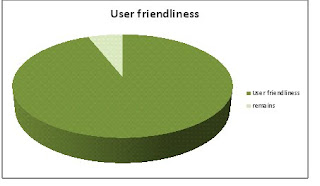 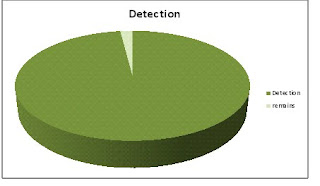 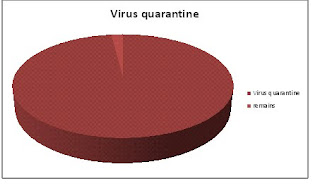 Want some magic.go to images.google.com, then search for anything you want.
eg:- cars,bikes,cartoons etc.

then delete whats currently in your address bar and enter this: